We Love What We Do

We offer a unique and diversified set of moving services that support various industries. Please see our services for more details.

What to Expect With Prime Movers

Prime Movers was created based on a passion we have for this industry. We truly love what we do! Our mission has always been to provide innovative moving solutions to customers with unique moving needs.

By living and believing in our core values every day, Prime Movers strives to be the premiere choice among Industrial Moving companies in Western Canada.

Be honest, be straightforward, be accountable

Work as a team, become a family 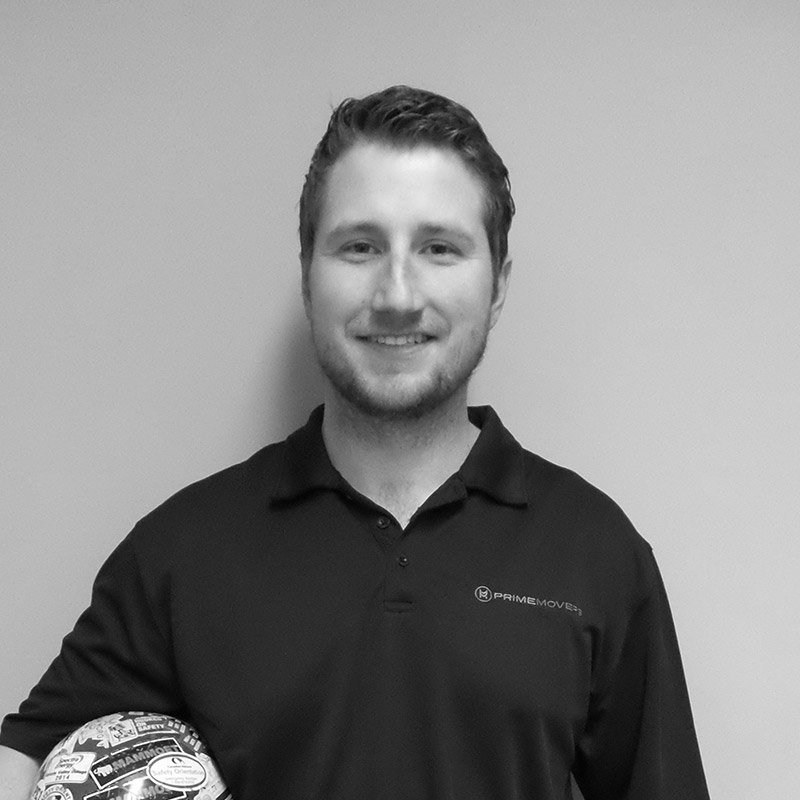 Spencer Hewlett came to Alberta with Pro-Tech Rigging & Industrial Movers in 2006. Starting as a general labourer, he worked his way up to a supervisory/managerial role by 2011. That same year, Spencer was given the opportunity to lead the expansion of a new branch in the Edmonton area. As Operations Manager, he began doing sales and recruitment. In 2013 the company was purchased by a large corporation who were looking to diversify their vast array of services. Between 2013 and 2015, Spencer continued working for the branch expanding his business and industry acumen. In June of 2015 he left the company to further his education. At MacEwan University he completed a Business Management Diploma while attending trade school at NAIT, receiving his journeyman Mobile Crane ticket, completing both his Blue & Red Seal. Spencer wanted to enter back into an industry that is challenging and requires continual innovation and adaptability. Due to his involvement with small and large employers in the industry, Spencer’s vision was to emulate a business based on the best qualities of each employer. Prime Movers Rigging & industrial Services Inc. was created to provide an unmatched commitment to customer service, hard work and service quality, which is supported by a cultural foundation of safety and teamwork. 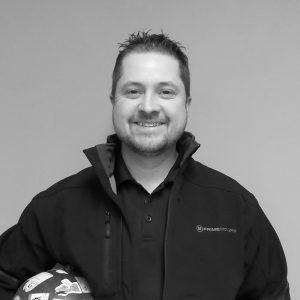 Daniel Reed came to Alberta in 2007 working for Pro-Tech Rigging & Industrial Movers. Having a mechanical and welding background, he quickly learned the intricacies of the industrial moving industry. For the next 4 years Dan exceled in demolition services, installation of industrial equipment, fabrication of custom rigging systems and operation of various types of equipment. In 2012-2013 Daniel began to supervise work crews and run larger scale jobs, complete plant dismantles and was heavily involved in the transportation logistics side of the business. Over the following year Dan spent time operating the company’s various boom truck crane’s and successfully completed his journeyman certificate. He also was responsible for the supervision of large scale roof top crane projects in the downtown Calgary core. His supervisory role required a lot of training and course completions to ensure that he was leading by example and conducting himself in a safe and responsible manner. From 2015- 2016 Daniel was given the opportunity to lead the Calgary industrial moving division. He oversaw the organization and logistics of industrial moving jobs, quoting, sales and fleet management. Daniel joined Prime Movers in January 2017 and looks forward to helping support the company to become a driving force in the industrial moving sector

Or leave a message below for a free same-day response

Prime Movers Rigging & Industrial Services Inc. is a specialty moving company.  We offer a unique and diversified set of moving services that support various industries. Our mission has always been to provide innovative moving solutions to customers with unique moving needs.